Today, in our mythbusting series, we look at ‘scientifically-founded’ claims about differences between the male and the female brains. It’s a recurrent theme in publications about health as well as education, ‘studies show’ followed by some claim about a new remedy to cure all ailments. 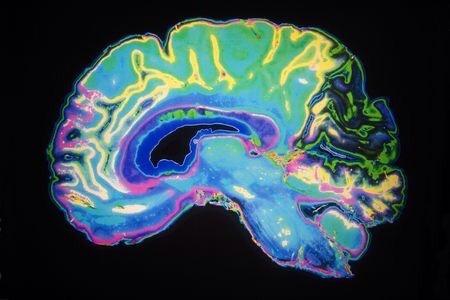 Caryl Rivers and Rosalind Barnett busted a popular neuromyth about men and women in an article for the online tech news, reviews and analysis site re/code. Here’s the first part of their article:

“Myths about differences between the brains of men and women never seem to die, and the most popular ones raise real issues for women in tech, math and science.

The most recent entry in the gender-brain sweepstakes is the BBC, with a series called “Is Your Brain Male or Female?” Stories and interviews about the series have already been featured in the U.S. on public radio stations.

Caryl Rivers and Rosalind C. Barnett are the authors of “The New Soft War on Women: How the Myth of Female Ascendance Is Hurting Women, Men — and Our Economy” (Tarcher/Penguin).
Read the remaining part of their article here.

This article is exemplary for the way to treat myths, neuro or otherwise. Find the original scientific paper (if it exists at all!), check the data on which the myth is based and find studies that tried to replicate the findings of the original study. In most cases it’s really not difficult and if in doubt, find someone who is familiar with the problem. Readers of this blog are welcome to ask us for help. Just use the contact form.

And while we’re at it, let’s also listen to Dorothy Bishop, Professor of Developmental Neuropsychology, Oxford University, who gave a talk at researchED 2014, recently, about the (ir)relevance of neuroscience for education. Her advice, if there’s a brain picture in an article or presentation about education, your best bet is not to believe any of the claims made by the author or speaker. The fancier the brain picture, the more outrageous the claims. Some brain training programmes are the snake oil remedies of our time, claiming to cure almost any learning disorder and a few other mental problems on the side.

For those who enjoy lucid stories about real brain science I recommend following BishopBlog and on Twitter deevybee.

These are a few of the tips by co-blogger Pedro De Bruyckere from his blog.